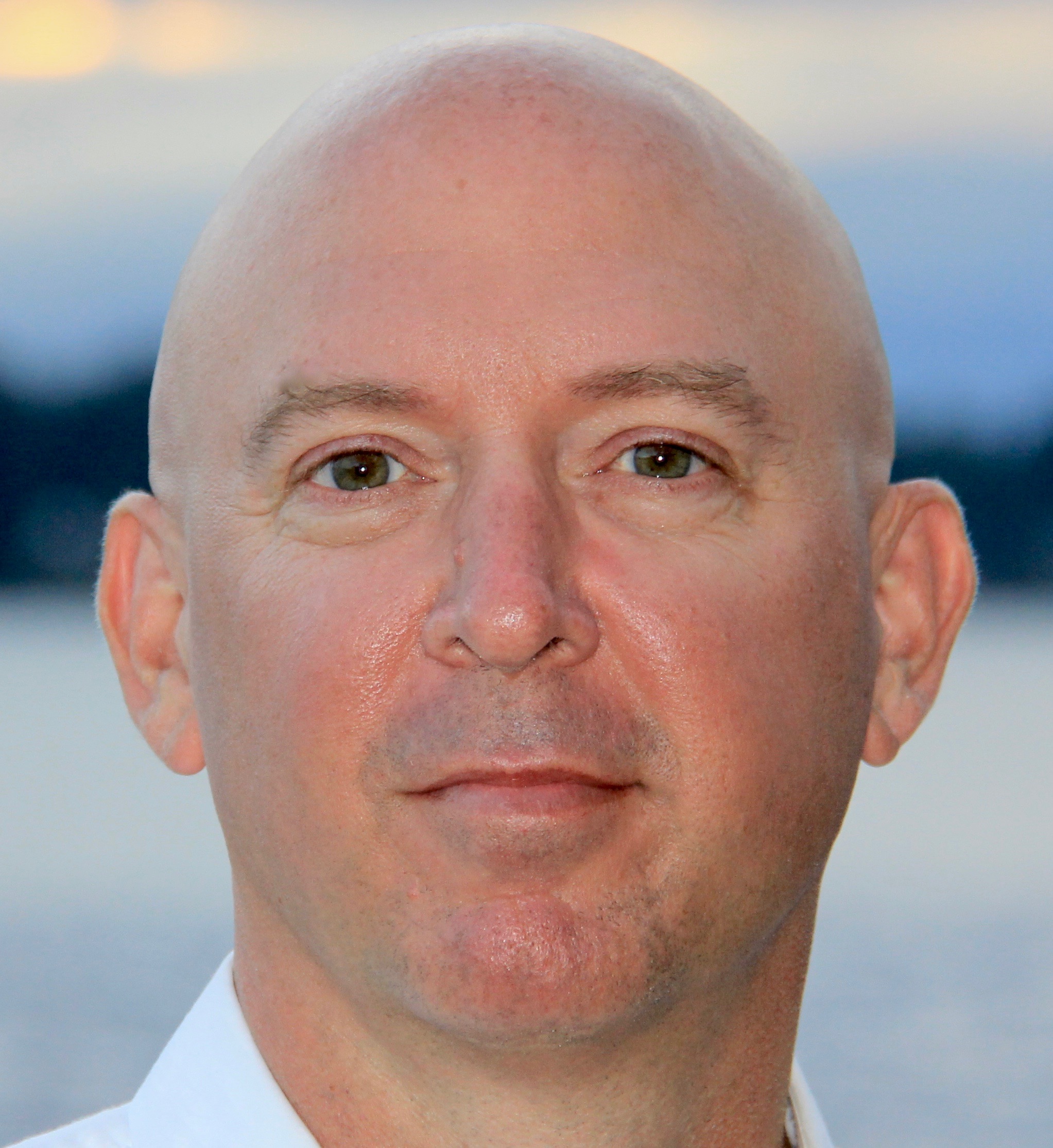 CEO and Author at The Pontefact Group

Dan is the best-selling author of three books: OPEN TO THINK: Slow Down, Think Creatively, and Make Better Decisions (2018), THE PURPOSE EFFECT: Building Meaning in Yourself, Your Role and Your Organization (2016) and FLAT ARMY: Creating a Connected and Engaged Organization (2013). Dan is also an Adjunct Professor at the University of Victoria, Gustavson School of Business. He is the founder and CEO of The Pontefract Group a firm that improves the state of leadership and organizational culture. Previously, as Chief Envisioner of TELUS, he founded the Transformation Office in 2014 to help organizations enhance their corporate culture, leadership, learning, work styles & collaboration practices. As Chief Learning Officer at TELUS, Dan was responsible for the overarching leadership, collaboration & learning strategy for the company. Dan championed the introduction of the TELUS Leadership Philosophy (TLP), a collaborative-based leadership framework for 50,000+ team members. In parallel to these actions, he drove a philosophical and cultural shift in the way TELUS views and experiences learning called "Pervasive Learning" the shift to a social, informal and formal learning model. He further championed the use and deployment of collaborative technologies to complement both the leadership and learning frameworks. Between 2008 and 2018, employee engagement at TELUS soared from 53% to nearly 90%. Dan's innovation also led to the introduction of the TELUS MBA-run in partnership with the University of Victoria-which allows TELUS team members the opportunity to garner an MBA over a two-year period. The program has won three international awards and delivered new revenues and savings in excess of $300 million. His career is interwoven with both corporate and academic experience, coupled with an MBA, B.Ed and multiple industry certifications and accreditations. Dan is also a renowned speaker and has been invited to deliver over 300 external keynotes and presentations, including four TED Talks. In 2012 he appeared on the front cover of T+D Magazine and Chief Learning Officer Magazine. Dan also writes for Forbes, Harvard Business Review and The Huffington Post. In 2010, Dan was acknowledged by CLO as a 'Vanguard Award' winner and is a 2-time winner by the Corporate University Best in Class Awards of the 'Leader of the Year' in both 2010 and 2011. In 2012, SkillSoft awarded Dan the 'Learning Leader of the Year' for his work at TELUS and CLO Magazine bestowed the 'Learning in Practice Innovation Award' as well. He is also the recipient of the 2012 Brandon-Hall 'Gold Award in Strategy & Governance'. In 2015, TELUS became a 10-time winner of the prestigious 'ATD BEST' award under his leadership and was the first-ever recipient of the ATD Hall of Fame distinction. In 2013 and 2014, TELUS also placed in the top ten of the Learning! 100 Awards. Previous to his ten years at TELUS he held senior positions over twelve years with SAP, Business Objects, Crystal Decisions and the British Columbia Institute of Technology (BCIT). Dan and his wife, Denise, have three children (aka goats) and live in Victoria, Canada.